The banquet hall is used to host a marriage reception party or any other social event. It is often rented out and it is located separately from residential units to maintain the decorum of the living area.
Banquet halls have a large space and it can accommodate a good number of people. Banquet halls are often called community halls. Banquet halls are ideally suited for all banquets and functions. 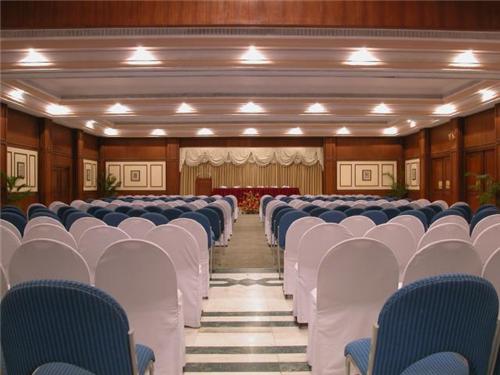 Here is a list of all the banquet halls in Surat city: