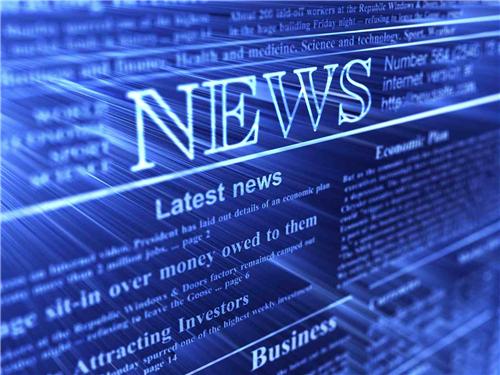 Find the below list of Gujarati language newspapers:
Sandesh is Ahmedabad based Gujarati is one of the oldest newspaper of Surat. It was founded in 1923. Sandesh is also published from Baroda, Rajkot and Bhavnagar. The Sandesh also publishes Gujarati weekly and Sandesh International from Chicago, Illinois, United States. Divya Bhaskar is very popular in Surat and it is one of the most widely read and sold newspapers in Gujarat. Gujarat Samachar is a main Gujarati newspaper contains hottest news, local news, state news, sports, entertainment and business news. Apart from Surat, Gujarat Samachar is published from Ahmedabad, Bhavnagar, Vadodara, Rajkot, Mumbai, and New York. Mumbai Samachar is one of the oldest newspapers in India.