Surat city is situated on the western side of India in the state of Gujarat. It is considered to be the most dynamic city that possesses a very fast growth rate and the population of the city is also maximum because of the immigrations that have taken place from various parts of Gujarat and also from several parts of India. Surat is also a very clean city and there are several names that have been given to the city such as “The Diamond City”, “The Silk City” and “The Green City”. Surat is a city where the Britishers first landed in India. The Portuguese and the Dutch also came forth with their business centers in the city and it is evident from the remnants that are found preserved in modernized Surat of the present day. Surat also served as a port in the past where the boats of more than 84 countries used to harbor. Even today, Surat forms an integral business hub and employment sector of India and people from different parts of the world throng to this city for job and also for business. The unemployment rate of Surat is almost zero because of the presence of large number of industries in this city. 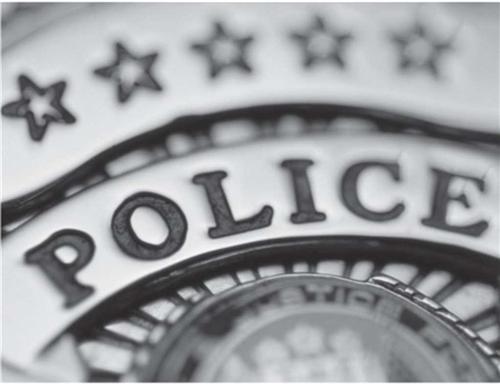 Surat is also considered to be a very safe city. Crime rate in Surat is very low in comparison to the other cities and states of India. The credit entirely goes to the safety and the security measures that have been evaluated and then employed by the government of Gujarat. The city is further trying to reduce the crime rate even more so that Surat serves to be the perfect and the safest place in India. Surat City Police has a very important role to play in making the city safe for its citizens. The main aim of Surat City Police is public order maintenance, detection and prevention of crime and even internal security. The city police of Surat has a very professional approach towards the cases that it deals with and the main stress is on serving the public with full devotion.

The main police stations in Surat and their contact details have been given below:

The helpline numbers of Surat Police have been given below:

The police stations that are located in Surat always carry out their work in the most professional manner.