The seeds of Punjab National Bank were sown by Lala Lajpat Rai back in 1894. With encouragement from Rai Mool Raj and assistance from Lala Harkrishan Lal,  Lala Lajpat Rai set up the bank in May 1894 and started operations in April 1895 in Lahore. Among its eminent founders were Sardar Dayal Singh Majithia, Lala Lalchand, Kali Prosanna Roy, EC Jessawala, Lala Prabhu Dayal, Bakshi Jaishi Ram and Lala Dholan Dass. Lala Lajpat Rai was the first account holder of the bank that went on to establish a branch in Rawalpindi, flourishing and even surviving the crisis in 1913 and the even more severe crisis of 1929. During 1941 to 1946 the bank established over 278 branches, increasing deposits from Rs. 10 crores to Rs. 62 crores. 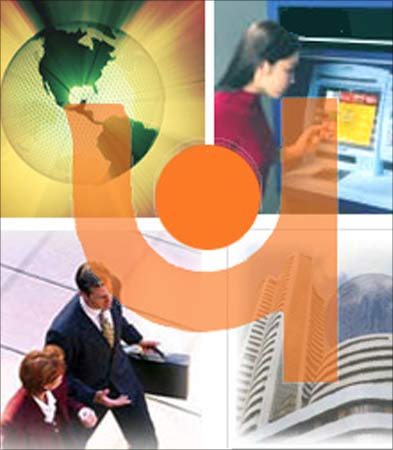 With partition on the horizon, the bank transferred its head office to Delhi and in the wake of riots it closed 92 branches in Pakistan. Acquisitions and growth saw its deposits rise to Rs. 355 crores by 1969, retaining the people’s trust and confidence every step of the way. In 1969 the bank was nationalized.  Today the bank has 6000 branches, 6460 ATMS and 2165 ultra-small branches as also 5 overseas branches, serving 82 million customers.  Always putting customers first, the Bank has gained recognition and awards such as the IDRBT Banking Technology Excellence Award under Customer Management and Intelligence Initiatives, the GOlden Peacock Business Excellence Award and the Best Public Sector Bank. It has been recognized as the Most Socially Responsive Bank and the Best Banker in Agriculture Credit.  It stands at a commendable 170th position among the top 1000 banks in the world. It leads in savings deposits, CASA deposits operating profits and total income.

Visit any of the Punjab National Bank branches in Surat and you are sure to receive prompt, courteous and efficient services.

Here follows a list of the Punjab National Bank branches in Surat:


Always finding new ways to enhance customer satisfaction, the bank has modified 363 branches including some Punjab National Bank branches in Surat into Pragati Branches with a modified layout to streamline workflows. Customers find it easy and convenient to get their work done with the well thought layout of ATM, passbook terminal, cash and cheque deposit terminals and service areas.