Utran is a small town located in Surat district in Gujarat, which is a state of India. The geographical location of Utran is found at 21.23 degrees North and 72.87 degrees east.
This town also enjoys an elevation of 12 meters. This town is a residential area and is located at the outer regions of Surat and is surrounded by Kapodara, Amroli, Kosad and Sayan. 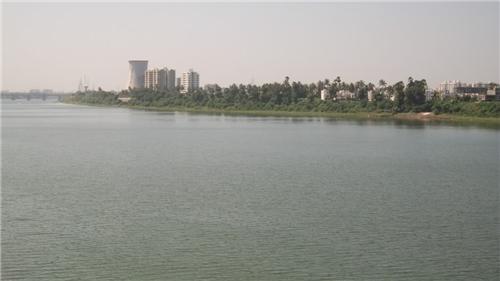 The town of Utran has a population of about 14,855 people with males constituting more than 50% of the total population. The average literacy rate of Utran is exactly 73% which is much higher when compared to the 59.5%, which is the national average.
The literacy rate among the males of Utran is 80% and the literacy of females in Utran is 64%. About 13% of the total population of Utran consists of kids who are aged below 6 years.
The majority of the population belongs to the lower class and lower middle class sections. This town is popular as the industrial area in the recent times as there is a steady rise in this arena.

You can find that Utran Gas Based Power Station is situated along the River Tapi’s banks that flow near to Surat. This Gas based power station operates as two projects such as:

If you are planning to travel to Utran then you will find that it is well connected through roadways and you can also find airports near the town. If you wish to customize your journey to this town, try to spend some days here to enjoy your night stay in this cozy town.

If you wish to travel from Surat to reach Utran it would take just 15 minutes approx. However the time can exceed if you are travelling during high traffic time or bad road conditions. You can also avail a car rental service to reach the desired destination from Surat to Utran.